As an award winning hairstylist with over two decades of experience working in some of the top salons in Toronto, Europe, the U.S., Australia and even the Middle East, Giuliano has brought his talents alongside a team of talented hairstylists to the Whitby area. His credentials include Canada’s Next Top Model, CityLine, Breakfast Television, Omni Television, Rogers Daytime and The Toronto Film Festival. With numerous awards under his belt he is pleased to bring GIULES & CO. BOUTIQUE SALON to the Durham Region. An upscale boutique hair salon driven by passion, creativity, professionalism and guest experience. 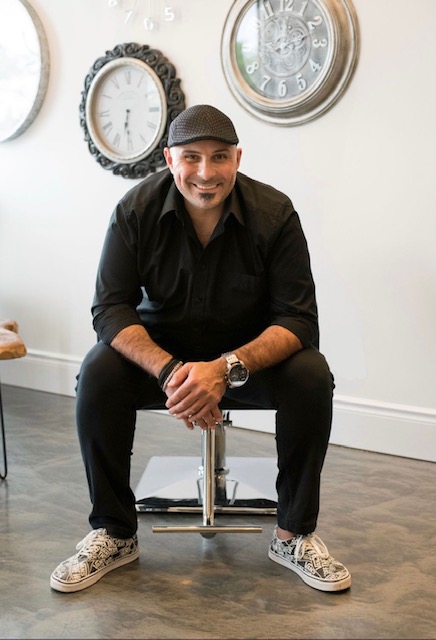 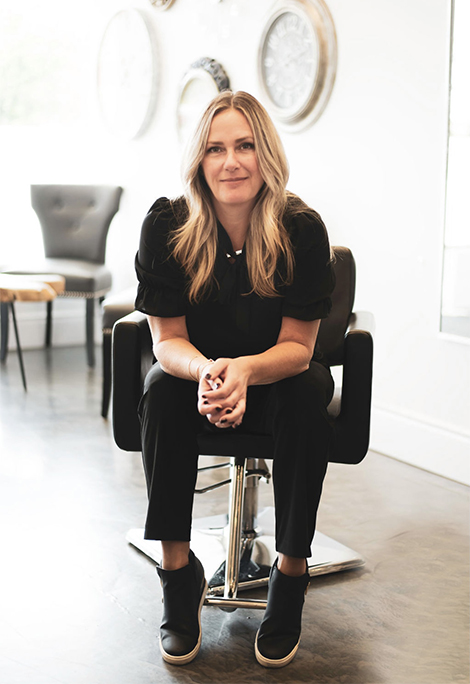 Creative, versatile and passionate about her craft, Robin has established her career as a successful hair stylist in the Durham Region over the last 14 years. With her focus on guest experience, Robin brings consistency and results in her thoughtfully created ideas perfectly tailored and brought to life to all our guests at GIULES & CO. BOUTIQUE SALON.

Young and talented, Victoria brings her drive and dedication to GIULES & CO. BOUTIQUE SALON. Her artistic approach and keen eye for details always pushes her to be at the forefront of the latest trends, while keeping our guests lifestyles and comfort zones in mind. Victoria’s warm demeanor and passion for her craft will surely keep our guests smiling. 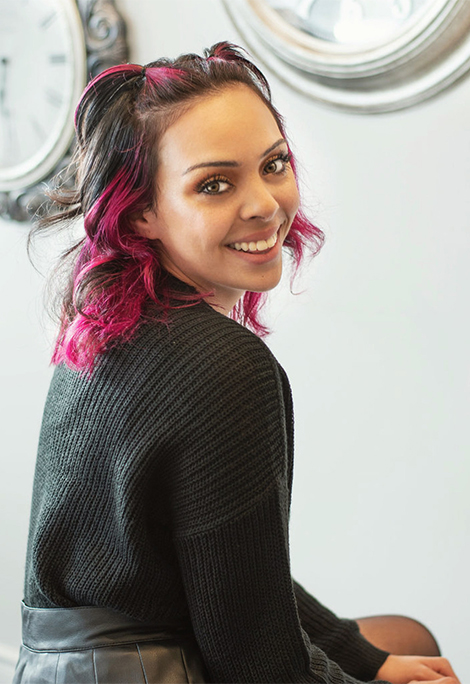 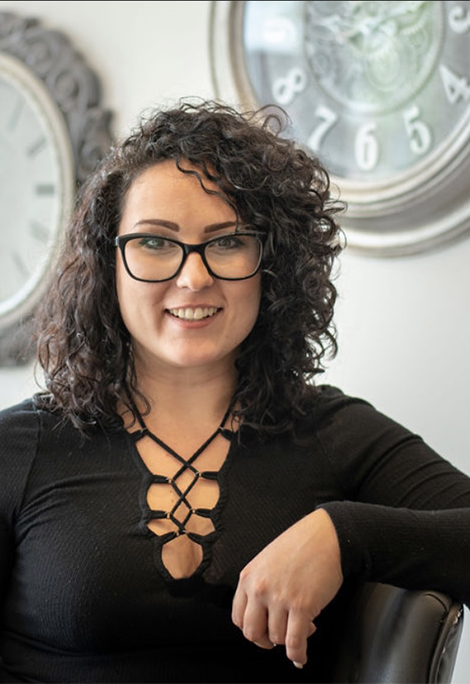 Hanna is a spunky, creative stylist with over 10 years experience in the industry. Her passion for creating beautiful hair while catering to our guests lifestyle is of the utmost importance. Hanna loves to share her knowledge and education with our guests about their hair, boosting their self confidence and ensuring a wonderful guest experience at GIULES & CO. BOUTIQUE SALON

Fresh on the scene, Aaryn grew up in Durham Region and has always had a passion for creativity. After graduating hair school in 2020, Aaryn continues to work relentlessly to hone her skills in everything hair related. She brings her hard working character, drive and constant desire to learn to GIULES & CO. BOUTIQUE SALON. Aaryn’s meticulous approach to detail will surely keep her on top of her game. 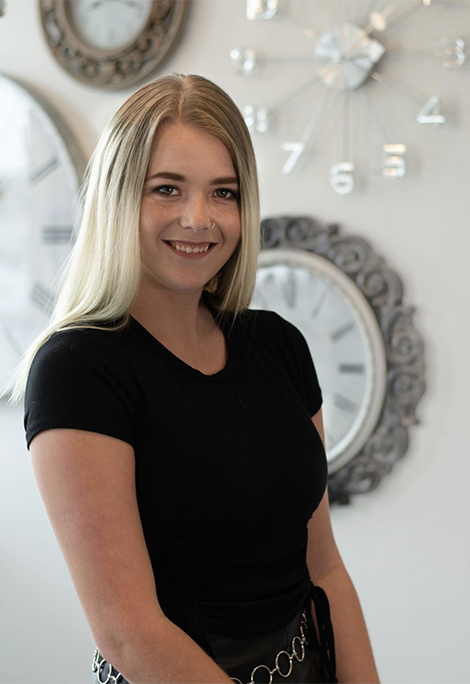